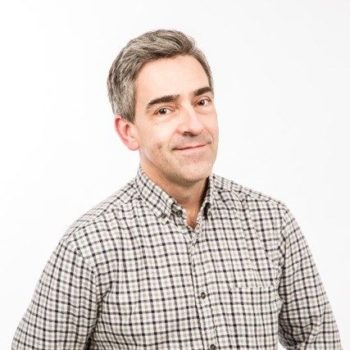 Andrew Collins is an award-winning scriptwriter, journalist, author, critic and broadcaster. He is Film Editor of Radio Times and presents the weekly Saturday Night at the Movies on Classic FM. He co-wrote the hit BBC1 sitcom Not Going Out, with star Lee Mack, which won the Breakthrough Award at the Royal Television Society Awards and the Rose D’Or for Best Sitcom.

His journalistic career took him from the NME to Q. On radio, he won a Sony Gold for Collins & Maconie’s Hit Parade (with Stuart Maconie) and on TV, co-presented Collins & Maconie’s Movie Club on ITV. He is the author of three memoirs, and acted as Script Consultant on box office hit The Inbetweeners 2.